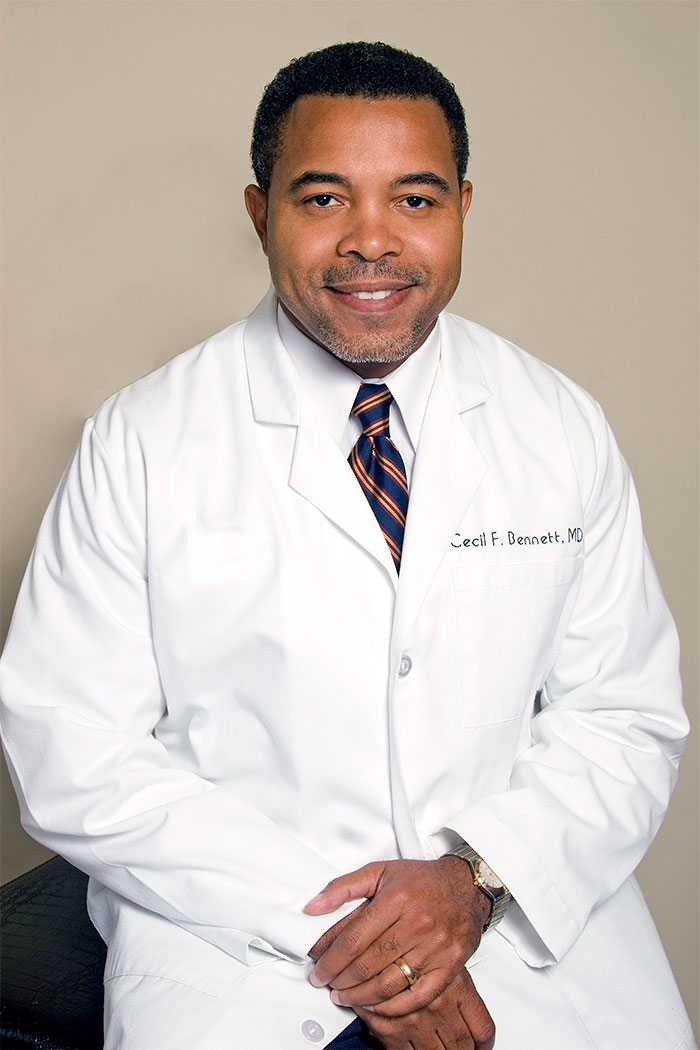 Dr. Cecil F. Bennett Jr. completed his undergraduate studies at Syracuse University, earning a degree in Biology. Later, he continued his education at Morehouse School of Medicine. During his fourth year in medical school, Dr. Bennett became president of the Student Government Association.

Upon the completion of medical school, Dr. Bennett finished up his training in Family Medicine at Morehouse, where he served as Chief Resident in his final year. Once he completed his residency, he became and keeps to this day his Board Certification by the American Board of Family Medicine.  He served on the Morehouse School of Medicine Board of Trustees. He previously was an Associate Dean of Medical Education for Washington Adventist University and is currently Adjunct Faculty, for the Morehouse School of Medicine Department of Family Medicine.

Dr. Bennett was the first President of Xavier University School of Medicine, Aruba. He served on many board’s including the Board of Directors of the Georgia Academy of Family Medicine as well as on the Membership Commission of the American Academy of Family Physicians. He has twice held the honor of being The Doctor of the Day for the Georgia State Legislature at the Capital.

Dr. Bennett answered the call of duty when asked by the Georgia National Guard during Desert Storm. He was honorably discharged from the Army as a Captain, Medical Corps Officer.
On a personal note, Dr. Bennett is a Christian. He has been married to his wife, Andrea, for thirty years. He is the father of Danielle, Matthew, and Alyssa. He is proud of all their achievements including Danielle graduating from the University of Georgia, Matthew attending Georgia Southern, and Alyssa who is excited to play soccer for Point University. 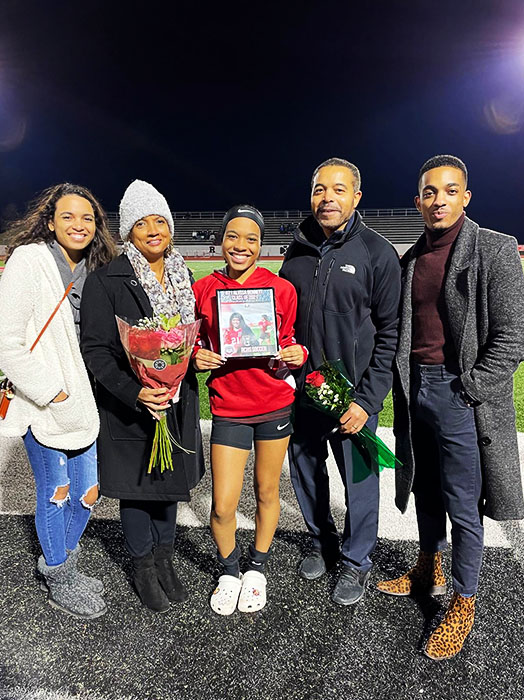 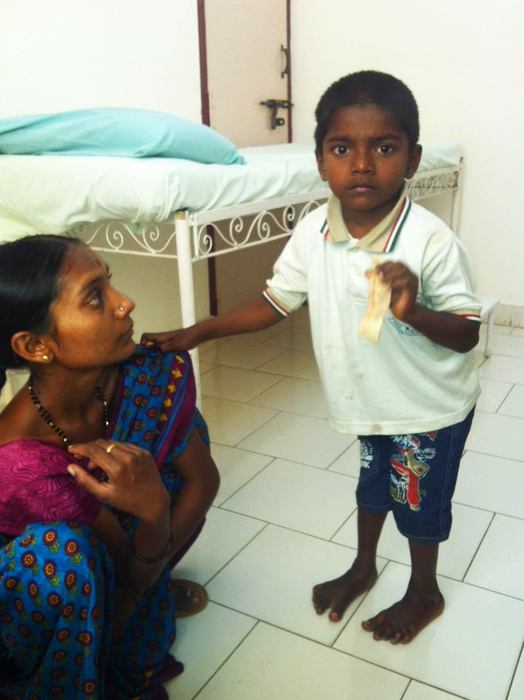 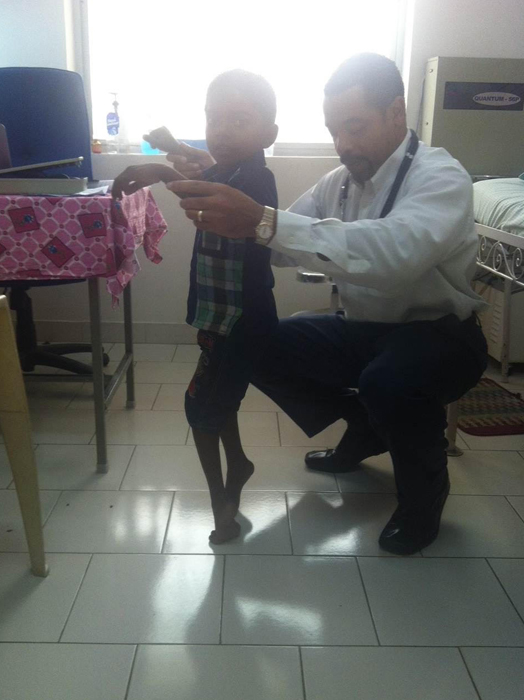 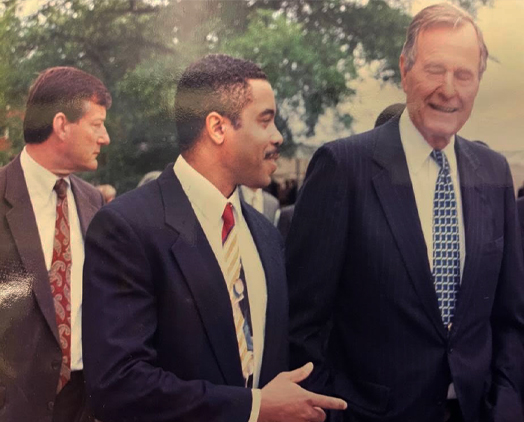 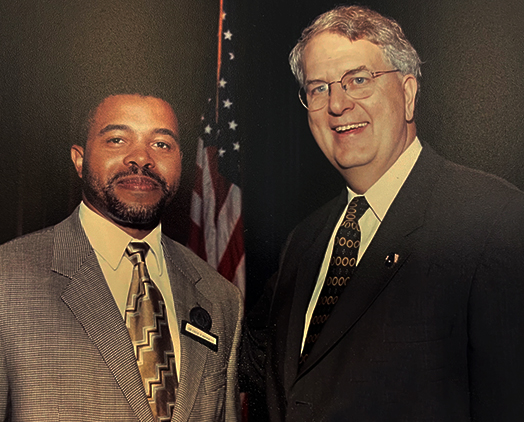 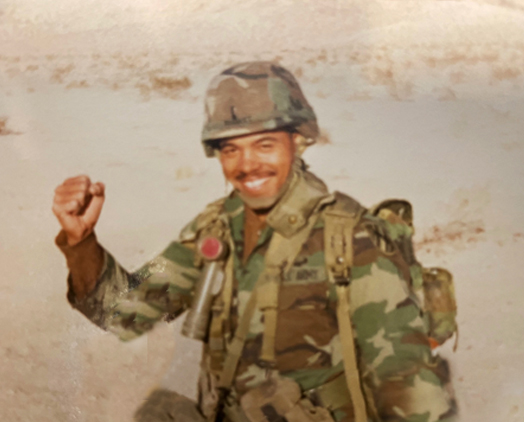 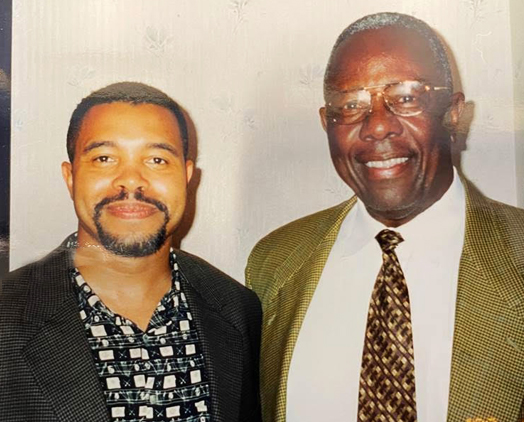 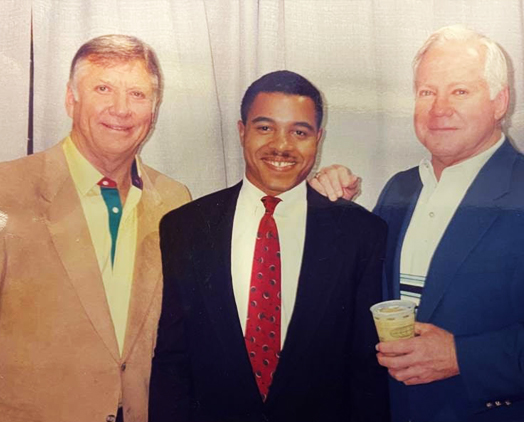